Tanner Builds a Block Tower is an adorable picture book for ages 3-6 by debut author Anita Banks. It tells the sweet story of a little boy with big dreams:
"I'm going to build a tower. It's going to be bigger than the trees. It will touch the sky."
But as he carries his blocks into the garden and encounters different animals--ants, ladybugs, a chipmunk, a rabbit, and a cat--something unexpected happens and he will have to figure out where all his blocks have gone. Will he get to build his big tower, after all?
Anita Banks has created a charming, totally sweet picture book that will both educate and entertain. Young children will learn about animals and numbers as they follow Tanner on his adventures. The illustrations are lively and colorful and well suit the story. Anita Banks is a name to watch out for! 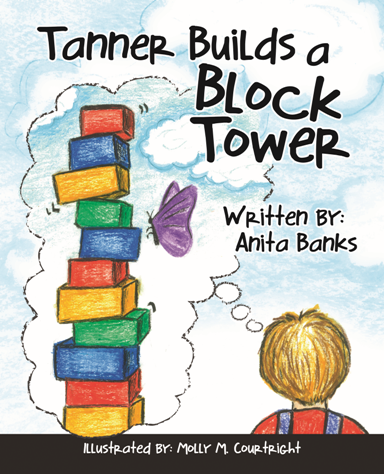 About the book:  Tanner is determined to build a tower with his blocks. Despite the distractions of the garden’s various animals and losing his blocks on the way, Tanner joyfully shows determination and perseverance. 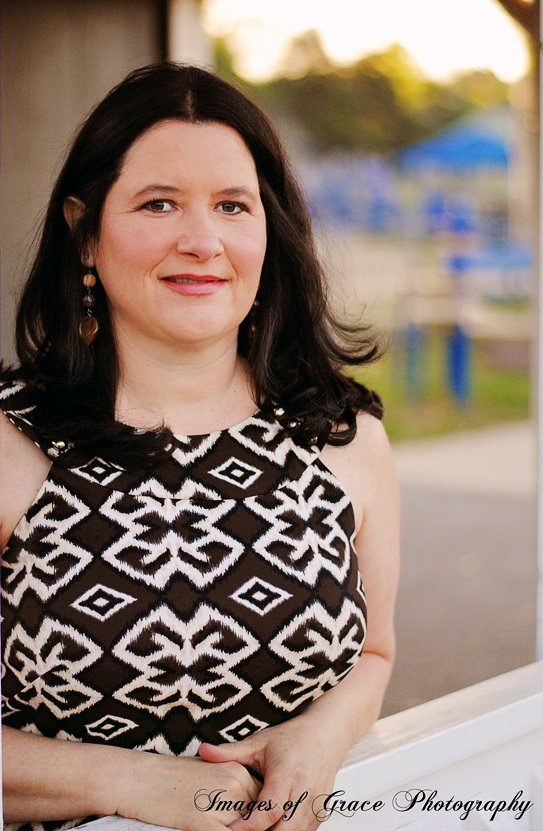 About the author:  Anita Banks harbored her secret of writing since she was in junior high school where the desire took seed in a creative writing class. She still journaling, reading, running and traveling, but nothing compares to playing with her grandchildren.

Anonymous said…
Sounds like a great book for the young ones. Cute cover. CONGRATS to Anita!

Rosi said…
I recently saw this reviewed somewhere else. It does look like a really sweet book. I'll be keeping my eye open for it. Thanks for the review.
June 26, 2014 at 7:17 PM